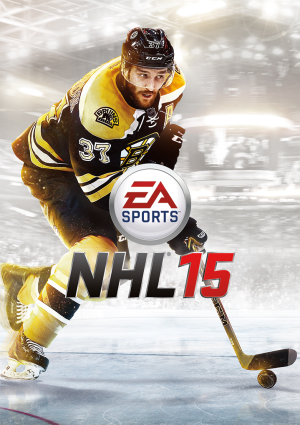 All of these songs plays in the menus for the PS3 and XBOX 360 versions of the game. Songs with an asterisk are exceptions.

Retrieved from "https://vgost.fandom.com/wiki/NHL_15?oldid=37493"
Community content is available under CC-BY-SA unless otherwise noted.